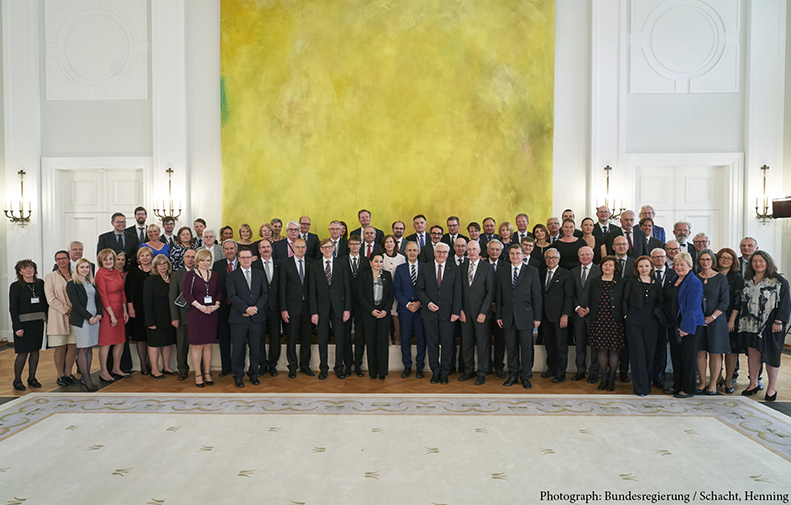 ACA-Europe notes with great concern press reports on a new legislative initiative by the Parliament of the Republic of Poland regarding the legal status of judges. According to that, Polish courts should be prohibited from reviewing the legality of the appointment of judges. Infringements thereof shall lead to disciplinary sanctions up to the dismissal of judges.

According to the case law of both the European Court of Human Rights and the European Court of Justice, the independence of a court is also determined by the mode of appointment of its members. Judicial independence and impartiality therefore presuppose rules which govern the appointment of judges that allow no reasonable doubt as to the imperviousness of the court to external influence and its neutrality with respect to the conflicting interests before it. In its judgment of November 19, 2019, the European Court of Justice repeatedly emphasized the power and obligation of the courts to scrutinize and decide about these issues. A ban on judicial review of the independence of the courts and the legality of the appointment of judges is clearly in contradiction to this. In turn it contravenes judicial independence as well as the rule of law and the requirement of effective legal protection.

ACA-Europe calls upon those who share responsibility in Poland to refrain from acts against judicial independence and from abusing disciplinary procedures against judges to suppress undesired legal opinions.